Celebrating the Women of the CLC Executive Board: Spotlighting Julie Kushner 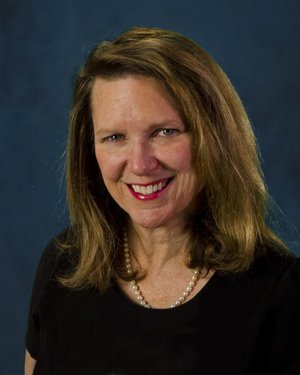 NYC CLC Executive Board member Julie Kushner is the director of UAW Region 9A.

Julie Kushner has been a union activist and leader for more than 30 years.

In 1992 Kushner became the first president of UAW Local 2110, an amalgamated local with units in a variety of non-manufacturing settings. As local president, Kushner was responsible for collective bargaining for more than 35 Technical, Office and Professional (TOP) units, including Barnard College, Teachers College of Columbia, the Museum of Modern Art and The Village Voice. Kushner has been particularly committed to the fight for contract language to protect workers’ health and safety, and to promote women’s and family issues.

Under Kushner’s leadership Region 9A has continued an aggressive organizing program, and Julie personally has been involved in more than 30 organizing campaigns and successfully negotiated more than a dozen first contracts.