Celebrating the Women of the CLC Executive Board: Spotlighting Patricia White 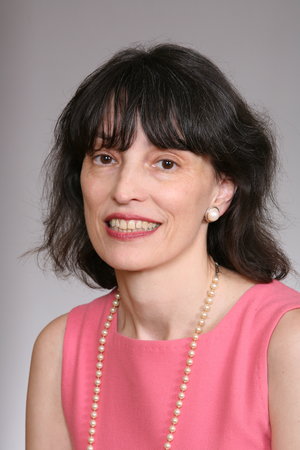 Pat has been an IATSE member since 1986 when she joined ACT as a wardrobe employee. She transferred into Theatrical Wardrobe Union Local 764 on April 24, 1989, where she has served as a trustee and officer since 1995. Pat is currently the President of Local 764, which represents the wardrobe workers on the motion picture and television productions, Broadway shows, operas, ballets, and every type of entertainment in the New York City area.

As Department Director of Education and Training Pat works closely with President Loeb and the IATSE General Executive Board to promote the education of IATSE local leaders through the LEAP Program, union skills education at conventions, and IATSE staff training. Equally dedicated to craft training for members, Pat serves as a member of the ETCP Certification Council.

This week, Pat penned an op-ed piece, highlighting the fact that Broadway shows (and some off-Broadway shows) are union made.  Check it out here.

Pat represents a long line of strong and effective labor union women who make the New York City Labor Movement what it is today.

The workers who make Broadway hum deserve a standing ovation