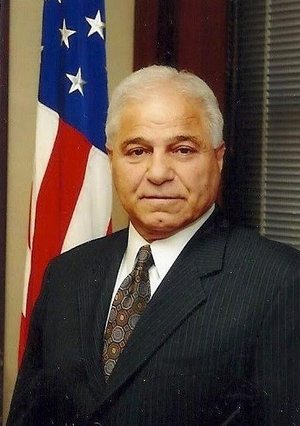 Harry Nespoli is the second of three children born to Ferdinando and Mary (Macchio) Nespoli.  He was raised in Brooklyn, N.Y.  For the past 48 years Harry, has had the support and love of his wife Florence.  He is a devoted father of his three children, Lynn, Tara and Todd, his daughter-in law Elysia, his son-in laws Matthew and Michael, and his four beautiful grandchildren.

Harry serves as Vice President of Joint Council 16 Eastern Conference of International Brotherhood of Teamsters; he is the Chairperson of the Municipal Labor Committee and a Vice President of the NYC Central Labor Council, AFL-CIO.  Harry is very active with all the fraternal organizations of the Sanitation Department.