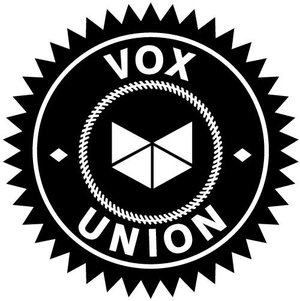 The Writers Guild of America, East today announced that staff at Vox Media overwhelmingly voted to unionize. Members of the new “Vox  Union” include writers, editors and social media professionals, as well video producers and others.

“There is a powerful movement in digital news as writers, editors, producers and others across the industry decide that collective bargaining is the best way to gain a voice on the job and to build sustainable careers.  The editorial and video employees at Vox Media are joining their colleagues in unionizing with the Writers Guild of America, East, and we look forward to working with them to forge a collective bargaining agreement that addresses their needs and aspirations.“

Congrats to these new union sisters and brothers!