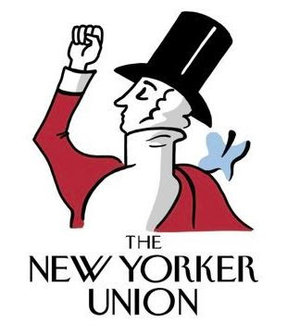 A little more than a month after staffers at The New Yorker declared their intention to form a union, the magazine's top editor said that management won't stand in the way.

In a note to employees on Monday, David Remnick struck a message of unity in describing a constructive negotiating process with the NewsGuild, the union with which magazine staffers organized.

"After a series of productive conversations over several weeks between our representatives and the NewsGuild, we have agreed on a process to voluntarily recognize the New Yorker Union," said Remnick, who has served as editor of the New Yorker since 1998. "We're in this together. The work we set out to do every day is more important than ever."

In a statement, the New Yorker Union said it was "pleased to announce that we have reached a tentative agreement with management on voluntary recognition of our union" and that a card check will take place on July 19 "to verify that a majority of eligible staffers have elected to join the NewsGuild of New York." Read more.