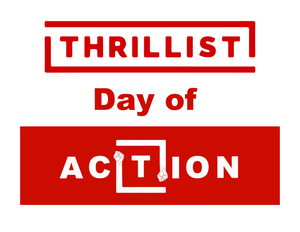 Members of the Thrillist Union with the Writers Guild of America, East (WGAE) voted on Monday to authorize a strike after meeting at the WGAE office for a Day of Action rather than reporting to work. 91% voted in favor of the strike authorization.

The staff of Thrillist announced that they were unionizing with the WGAE in February 2017, and voted to unionize in an online election in March 2017. Thrillist has now been in negotiations for their first union contract for over a year, but Group Nine – the parent company of Thrillist – has yet to agree to a contract which includes livable salary minimums and fair annual increases. The Day of Action and strike authorization vote took place as members of the 60-person bargaining unit debated open issues, including minimum salary ranges, annual increases, and severance. Read more.