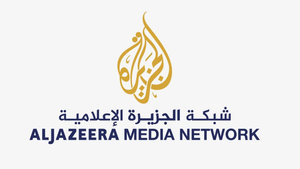 Yesterday, content creators at Al Jazeera English, based in the United States, voted overwhelmingly to recognize SAG-AFTRA as their union ̶ with 97 percent voting in favor. The election was conducted by mail ballot and votes were counted this afternoon by the National Labor Relations Board. The victory allows them to move forward to negotiate a first contract.

The newly formed nationwide bargaining unit will be made up of 66 U.S.-based employees including hosts, reporters, editors, and camerapersons who create content for the news, programming, and investigative units. Read more.