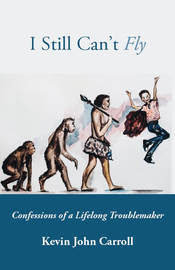 Have you ever been in trouble with the boss and asked your union steward to stand up for you? No one ever needed the union’s support more than New York City sanitation worker Kevin Carroll. After his third drug-related arrest, his union rep told him if he went upstate to rehab and got clean maybe, just maybe he could save his pension, though probably not his job. Three months later, Kevin returned to his family, clean for the first time in 25 years and ready to get back to work. He was reinstated thanks to his union, and stayed clean, working without any more problems with the law for many years until he retired with a full pension. This month, Hard Ball Press released a new memoir by Kevin, recounting his experience with addiction and how his union saved him. Find out more and read the first two chapters at hardballpress.com.