Slate's Newly Unionized Writers and Editors Give OK to Strike 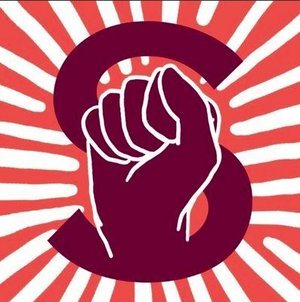 Writers and editors at Slate have voted nearly unanimously to green-light a strike if management refuses to agree to a fair contract. Slate’s editorial employees, represented by the Writers Guild of America–East, authorized the potential strike by a vote of 52 to 1. Along with stronger diversity policies and cost of living increases, the union wants the company to back off its insistence on an anti-union "right to work" policy.

“We love Slate. We want to make the strongest, best Slate possible," said the union in a Twitter thread. "But Slate is its workers—it’s the writers, editors, producers, and staffers who make the magazine. We call on Slate management to agree to union security, and to respond meaningfully to our economic proposals. As indicated by the overwhelming majority represented in our vote, we are prepared to strike." Read more here.