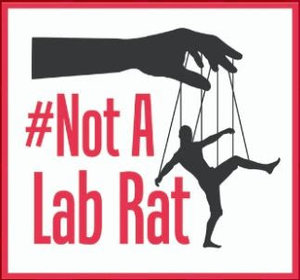 The Lab Agreement with the Broadway League is a contract used for the development of new productions, often musicals. Weekly salaries on the agreement have been frozen since 2007. The strike was authorized by Equity’s National Council and follows media reports that 2018 was Broadway’s highest-ever grossing year on record.

Some Broadway shows – such as Frozen and Mean Girls – already offer to share profits with Equity members who worked to bring their productions to life during development on the Lab Agreement. Despite this, the Broadway League has refused to agree to profit sharing as part of the new contract.

“It’s unconscionable that Equity members who go to work developing some of the biggest hits on Broadway have gone more than a decade without a raise, especially when we regularly read about many of those same shows smashing box office records and generating billions of dollars in revenue,” said Kate Shindle, President of Actors’ Equity Association.  Read more about the strike here, and follow the campaign on twitter using the hashtag #NotALabRat.