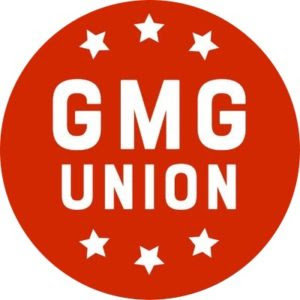 The GMG Union's new three-year agreement includes 3% guaranteed increases in each year of the contract, a successorship agreement to protect the contract in the event of a sale, increased severance for layoffs, increases to salary minimums to create more equity in pay scales, gender-neutral parental leave of 12 weeks, and more.

The GMG Union Bargaining Committee said, “We’re incredibly proud of the contract we won. With a strong union, and the support of our colleagues at other unionized shops across digital media, we were able to build on our first contract and help elevate industry standards to better protect workers and the independence of our newsrooms. But building labor power in digital media is bigger than just a contract, so the struggle for a more democratic, transparent industry continues. There’s power in standing together, and when we fight we win.” Read more here.