This Labor Day, Union Support is On the Rise 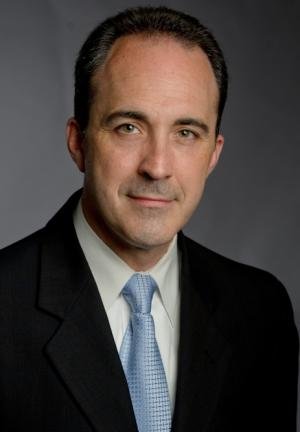 As we prepare to celebrate the 125th anniversary of Labor Day as a federal holiday, it's important to reflect on who we are as working people, what we’ve achieved together, and the challenges that lie ahead. When we organize, and grow worker power, we make it possible for workers to demand family-sustaining wages, health care, retirement security, and a meaningful voice in the workplace. In doing so, we raise the floor for all workers, both union and non-union.

Our power is on the rise: This week, a Gallup poll revealed that 64% percent of Americans approve of labor unions, beating 60% for the third consecutive year and up 16 percentage points from its 2009 low point during the Great Recession. In fact, it’s one of the highest union approval ratings recorded over the past 50 years.

The increasing support for organized labor comes despite significant challenges, including anti-worker court decisions and executive orders, union busting at federal agencies, and other efforts that are part of a decades-long campaign by corporate elites to destroy the infrastructure of the labor movement, and protect an economic system that leaves working people out of the prosperity we help to create.

Those who oppose us have reason to be concerned: when workers stand together and fight together, we can’t be stopped. Unions across New York City have responded to recent attacks by engaging their members in new and innovative ways, developing tools to recruit and support new member leaders, and building worker power from the inside out. And because of these efforts, they are defying expectations and thriving.

This is a critical moment for the labor movement, and how we respond will shape the lives of working people for years to come. We believe that New York City unions and working families are up to the challenge. We hope that you’ll join us on Saturday, September 7th as we march up 5th Avenue to show the world that New York City is Building Worker Power Together.

On behalf of the Executive Board and staff of the NYC CLC, I wish all of you a happy and healthy Labor Day weekend.