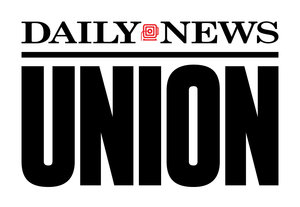 New York City’s hometown paper has formed a union. The editorial staffers of the Pulitzer Prize-winning New York Daily News have announced that they have organized under The NewsGuild of New York, with more than 80% of eligible staff standing together to request voluntary recognition from Tribune Publishing.

For 101 years, the Daily News has served as the watchdog and storyteller of New York City. Now, during a particularly precarious moment for media professionals and local news outlets, the editorial workers of The News seek job security, fair compensation, and a more diverse and inclusive newsroom that reflects the city’s dynamic population.

The editorial staffers of The News were represented by the Guild until the mid-1990s, when workers faced an incredibly hostile and concerted anti-union campaign at the hands of management. While The News now operates under different ownership, the workers at the paper stand united once again in a renewed effort to protect the paper and advocate for their colleagues and the city they cover. Read more at NYGuild.org and in the NY Times, and follow the Daily News Union on Twitter!