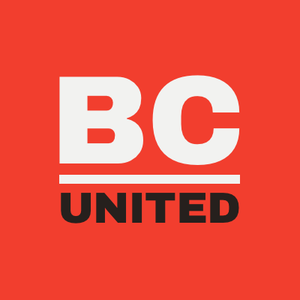 This week it was announced that an overwhelming majority of staff at the Brennan Center for Justice at NYU Law, a nonpartisan law and policy institute, have joined together to form a union with the National Organization of Legal Services Workers (NOLSW), UAW Local 2320.

"We are Brennan Center United," the new union said in a statement, "representing workers from across the organization and nearly every occupation. We are committed to the organization's vision for democracy, liberty, and justice and believe that workplace democracy is essential to this mission. We hope that the Brennan Center will voluntarily recognize our union and ensure that the principles we fight for as an organization are preserved in our workplace."
The Brennan Center responded by reaching out to UAW 2320 to begin the voluntary recognition process — follow the new union on Twitter!