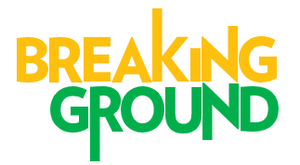 This week, more than 250 Breaking Ground workers officially joined AFSCME District Council 37. Their unionization follows voluntary recognition from management, which was reached earlier this month. The agreement between Breaking Ground and District Council 37 recognized the intention of the workers to unionize. It is the first such agreement since Intro. 2252, known colloquially as the Labor Peace Agreement, was signed into law earlier this year.

“Breaking Ground is setting the example for how it’s done. Workers got together, decided they wanted to organize and management supported them. That’s how it should be,” said Henry Garrido, Executive Director, District Council 37, AFSCME. “I want to thank Breaking Ground for their partnership in this effort and congratulate the workers on their success. We’re excited to have you join the family.”