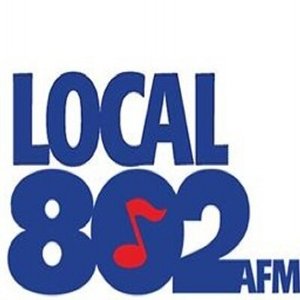 Musicians deserve a fair contract! This week, the Observer published a powerful story about the DCINY Orchestra, where musicians have worked for ten years without a contract. Musicians have endured long days without overtime pay where they were trapped inside Carnegie Hall without even being able to run out for food. Leaving the building risked not getting hired for the next performance. Now unionized with Local 802, musicians are fighting for a fair contract. The union-busting for-profit DCINY management has delayed and prevaricated for months on the contract so the union has filed unfair labor practice charges for their failure to bargain in good faith. Reporter Annie Levin spoke to Local 802 President Adam Krauthamer and negotiating committee members Andy Blanco and Tallie Brunfelt about the bargaining process.