The Fight for Voting Rights Is Far from Over 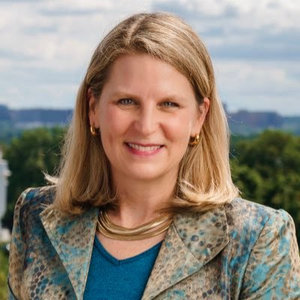 Statement from AFL-CIO President Liz Shuler on the failure of Republicans in the U.S. Senate to pass the Freedom to Vote: John R. Lewis Act:

It is deeply disappointing that just days after our nation paid homage to the great civil rights icon Dr. Martin Luther King Jr., critical legislation that would have strengthened our elections and ensured the right of every person to cast their vote was actively blocked.

It is unfathomable that our democracy is dangerously fragile because of the obstructionist tactics of senators who refuse to sideline an outdated rule conceived during segregation. These were the same tactics that some, as Dr. King put it, “misguided senators” used to block civil rights legislation more than 50 years ago. We should expect that our leaders are capable of learning from the past and do not get in the way of progress. Voting rights should not be a tough vote, and we will remember those senators who chose to stand on the wrong side of history.

This year and beyond, we will put the full force of our federation behind efforts to defeat racist voter suppression tactics and secure voting rights for working people nationwide.