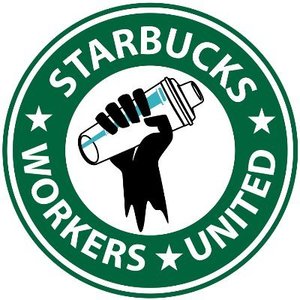 Workers at the Starbucks in Caesar's Bay Shopping Center in Bath Beach, Brooklyn won their NLRB election unanimously with a result of 17-0. One of the first stores in the 5 boroughs of NYC to declare their intentions to unionize, the store is now one of 50 unionized Starbucks' across the country.

Organizing and election wins for Starbucks workers have been steadily growing despite an escalating anti-union campaign by the company. Laura Garza, SBWorkersUnited leader working at the Starbucks Roastery in Manhattan joined other organizers at the White House yesterday to speak with the Biden Administration on recent organizing wins.