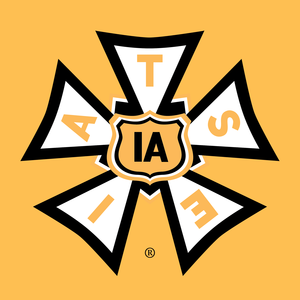 Workers in production departments for TV commercials across the United States are going public with their union with the backing of the International Alliance of Theatrical Stage Employees (IATSE) and the Stand With Production movement. The unionizing workers include Production Assistants (PA’s), Line Producers, Production Supervisors, Assistant Production Supervisors, and others whose work facilitates TV Commercials seen by millions each year and produced under the Association of Independent Commercial Producers (AICP).

While “crew” positions like Production Designers/Art Directors, Camera Operators, Hair and Makeup Artists, Script Supervisors, Grips, Lighting, Props, and Paint have historically been represented on TV commercial sets by IATSE, workers in the production department historically have not. “Our community is coming together to create a pathway to the basic standards afforded to our unionized co-workers. This includes the right to be paid for all the days we work, to receive overtime and adequate rest time, to be paid day rates reflective of the current market with yearly pay increases, and access to retirement and pension plans so we can retire with dignity,” said a spokesperson for Stand With Production. Read more here and in the Hollywood Reporter, and check out a new video about the union drive from More Perfect Union.