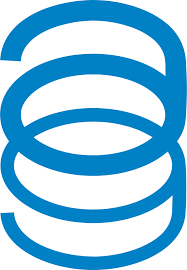 Production workers at the long-running animated television shows The Simpsons, American Dad! and Family Guy have gained voluntary recognition from their parent company, 20th Television Animation, to join The Animation Guild. The production workers won with 90% support across all three shows.

Unionizing isn't rare in animation. Animators, actors and writers are all a part of their respective guilds, but production work has long been excluded from these unions. And as such, production workers often receive much worse benefits than the union counterparts they work with every day to get the shows on the air. Jason Jones, a production supervisor for American Dad!, said that he hopes the move is a beacon to other animation production workers. Read more in LAist and The Hollywood Reporter and click here to watch a video from More Perfect Union.