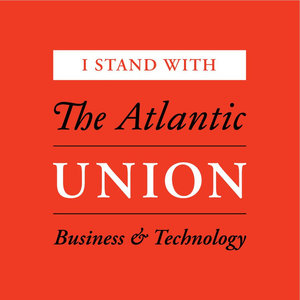 The Atlantic’s business and technology teams announced the formation of a union Thursday, the latest sign of growing support for unions among both tech and administrative workers in the media industry.

“We are proud to be part of a storied publication that has steered this country’s civil discourse since its founding 164 years ago. Our labor—forging partnerships, growing our subscriber base, and more—is critical to The Atlantic’s mission. That’s why, today, we’re taking steps to ensure the rights of all of our organization’s workers,” reads the union’s mission statement. “With a union, we will gain a seat at the table that will let us chart our organization’s path forward, and ensure that it’s reflective of the range of perspectives that make The Atlantic a crucial voice in public discourse and a model for the business of journalism.” Read more here and in HuffPo and follow the new Atlantic Union: Business & Technology on Twitter.