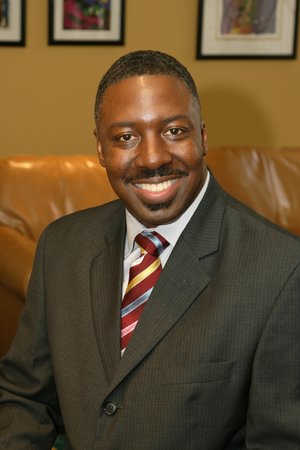 Teamsters Local 237 President Greg Floyd penned an OpEd in Amsterdam News this week on the increasingly partisan nature of the current Supreme Court.

"While the Supreme Court is empowered with the duty to protect the United States constitution and provide equal justice for all, its recent session raises the question of whether the Court is overreaching its power. Some argue that with the current Conservative majority of the Supreme Court, the cultural clock of Americans has been turned back. In its past session, the Court showed no hesitation in defying 50 years of precedent and cultural preferences. From demolishing abortion rights to regulating the air we breathe, these justices—not subject to popular vote—have set into motion an America that caters to the former president and political party leaders who appointed them, than the majority of people they are sworn to protect." Read the full OpEd here.