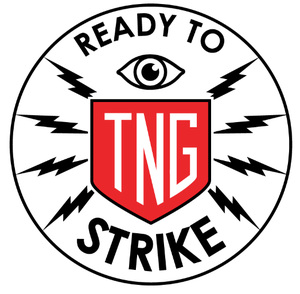 Over 200 union journalists across 14 Gannett owned-newsrooms from New York and New Jersey to Arizona and Southern California collectively walked off the job for a one-day strike last Friday. The action was in response to the company laying off 400 employees and cutting another 400 open positions in August, which represented 3% of staff, followed by additional cost-cutting austerity measures announced in October which included furloughs and cuts to the 401k plan. These devastating cuts to local newsrooms come on the heels of Gannett announcing a $100M stock buyback program for shareholders in February, directing critical funding away from local newsrooms and to rich shareholders.

All the while, Gannett has been stalling on bargaining at various tables across the unionized newsrooms, and not bargaining in good faith around demands for family-wage salaries, adequate staffing, and diverse newsrooms.

“Gannett has no news to print, no stories to publish online, no photos, no content to share without the hard work and dedication of our members,” said Susan DeCarava, President, NewsGuild of New York. “Gannett executives have been robbing journalists and the communities they serve by decimating newsrooms and underpaying workers while lavishing company executives with extravagant pay, outrageous bonuses and artificially inflating the value of stocks with buyback schemes. We have had enough.” Read more here.