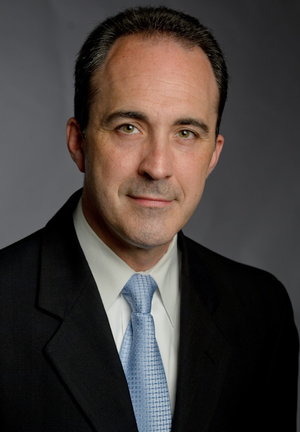 “Today, Mayor de Blasio highlighted the initiatives and achievements accomplished in our city over the last year. From the implementation of universal Pre-K and afterschool programs, to the commitment to building 200,00 units of affordable housing for NYC residents, to the expansion of Paid Sick Leave for hardworking men and women, and the settlement of 71% of City worker contracts, the de Blasio Administration has committed to fighting for the well-being of everyday New Yorkers.

“We remain committed to seeing that unions representing public employees settle the remaining City contracts.  We also support the commitments to higher minimum wages, and the creation of expanded transportation including Citywide ferry service which will only serve to bring us all together, helping to improve conditions for all workers.

"As our Nation's largest regional Labor federation, we look forward to continuing to work with the de Blasio Administration to build 'One New York,' through the creation of good jobs, paying fair wages and benefits, with union protections. Income disparities can only be reduced if residents have the financial ability, through higher wages and salaries, to care for their families, pay rent or mortgages, and invest in their local communities.

“The 1.3 million working men and women of the New York City Labor Movement stand ready, willing, and committed to working with the de Blasio Administration to continue rebuilding our City, while protecting and creating good jobs to allow working New Yorkers to live and thrive in what we all know to be the greatest city in the world.”