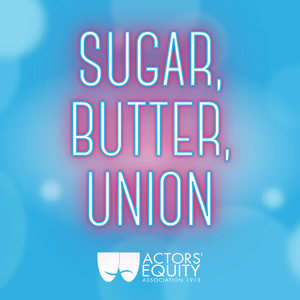 Actors’ Equity Association has filed with the NLRB to bargain on behalf of the actors and stage managers on the national tour of Broadway’s Waitress, which is running concurrently with a unionized tour. This comes after a successful card campaign where the company of this production asked for Equity to represent them.

“These workers deserve a decent wage and safe working conditions, and it’s brave of them to take a stand and say so,” said Al Vincent, Jr., executive director of Actors’ Equity Association. “It’s shameful that the non-union production pays its workers a third of what the company of the Equity tour makes. And it’s galling that these employers have even used videos of the non-union actors to teach their roles to their union counterparts…. For equal work, they should receive equal protections and equal pay.” Learn more here.

Please help support these workers by signing this petition saying that you stand in solidarity with them! You can also access Equity’s social media toolkit here.

Show your support for the touring company of Waitress unionizing!